With a certain pride we can now say that Western Ghats have joined the ranks many similar regions of natural beauty.

On July 1st, the world body UNESCO, conferred upon it the title of World Heritage.
What does it mean? On a lighter vein, it means, now we can approach World Heritage Fund for money for protection and upkeep of this region. 🙂

The Western Ghats or the Sahyadri as it is called in certain parts of India, is 1600 KM long mountain range Starting from Gujarat, passing thru Maharashtra, Goa, Karnataka, Tamil Nadu , Kerala before ending at Kanyakumari (the souther most point of India), along the western side of India. The 16 million hectare Ghats are said to be older than the Himalayas! 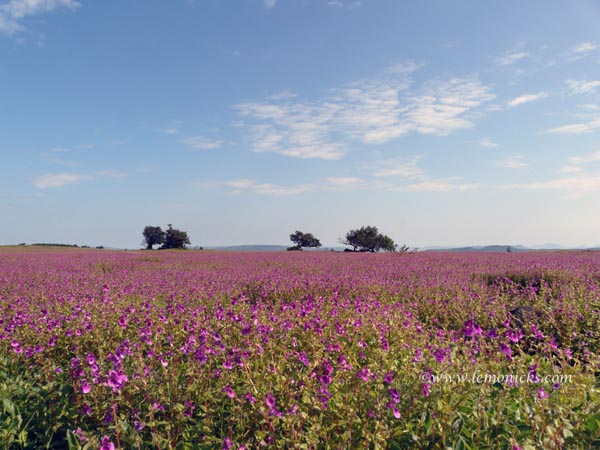 There are several species of flora and fauna to be found here and unfortunately some of them are in the endangered list. And I guess this would have been the primary driver for enlisting this national heritage as a world heritage. The official criteria for selection are criteria #9 and #10 :). If you need the meaning of this cryptic stuff, read here.
Of course some states like Karnataka are not too happy about this and I don’t know and don’t want to know their agenda. I only hope, only thoughts of protecting the ecology makes them do what they do.

There are specific areas listed in UNESCO gazette. You can check the complete list here.
Well, enough of this. Let us now talk about what are the places I have visited.

For one, I live in a place that has a beautiful view of the hills that are part of the Sahayadris. Don’t know if it really qualifies, but there. 😀 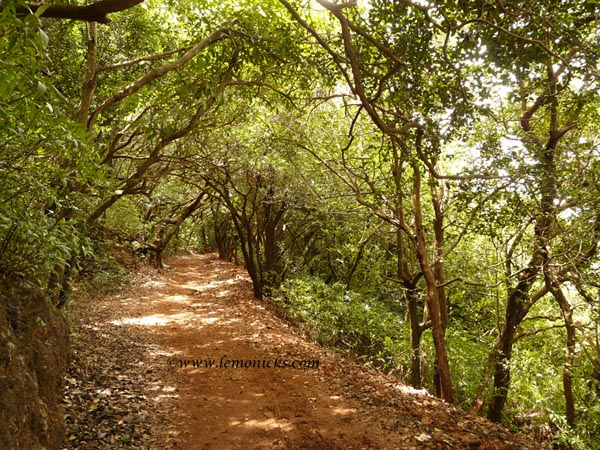 On a tour of Matheran, the light rail system, almost made it to world heritage site. So one more struck off. 🙁 Also no fuel driven vehicles are allowed here. (Electricity is ok) and that makes it pretty much fully of clean air. But not in the list.

Kaas plateau, Sure enough, made it to the list. 🙂 Also called the plateau of flowers and so did the entire forest range near Mahabaleshwar, the Koyna National park.

I have travelled by train right upto Kerala on the Konkan Railway that has much of its route on the Ghats, but now having seen the list and realized how little I have seen of this heritage that runs by my backyard, gives me an impetus to add a whole lot to my bucket list!

How much of the Western Ghats Heritages have you seen? 🙂

11 thoughts on “The Western Ghats Graduates”

Mumbai Heritage Walk So we…