If you are regular at my Facebook page, you would know that I was invited by Tourism Authority of Thailand to be a part of International Mega Convention held in Bangkok on 25th July, 2014. It was a weeklong trip with some sightseeing before the convention.

First things first, I’ll speak about the convention here, which was the main objective of this visit. Rest of the articles will follow later.
I have attended several international media events before, and have represented India. So, I was looking forward to see how different this one was.

To say in one sentence, the entire program was short and simple… crisp and to the point. The way I would have liked it. 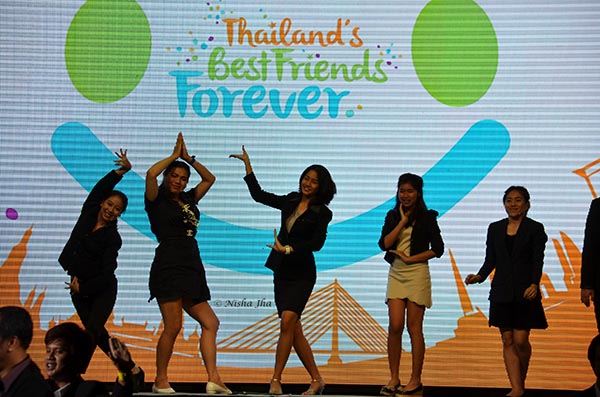 Over 900 delegates from 47 countries participated in this event. It was a mix of media professionals, bloggers and travel agents from across the world. Our group was quite big and had delegates from Sri Lanka as well.

When we registered at the venue on the 22nd floor of Centara Grand Hotel at CentralWorld, we were given a yellow colored wrist band which had a USB drive with the press info. No other physical kit or T-shirt or anything else. I suppose it was to reduce the weight to carry back home. Good thinking on their part.
Having said that, I did see people from most other groups with large paper bags with all press related materials. Many delegates were also wearing T-shirts provided by the Tourism authority. This helps in uniformity and to feel like a part of the group and if by any chance, you lose your colleagues in such big events, you can find them easily. 🙂

The theme was Thailand Best Friends Forever and we were told that the wrist band denotes just that. A friendship band! 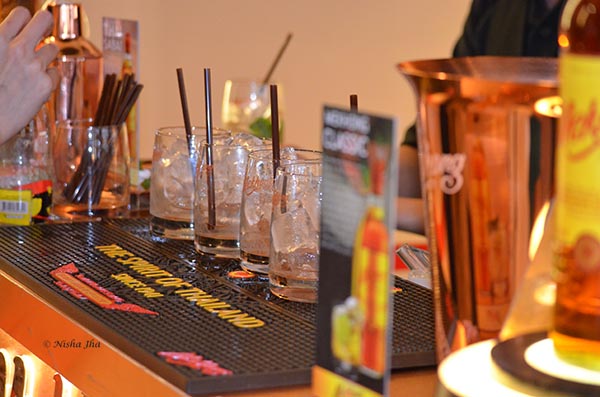 After registration, since we still had time to enter the hall, we found ourselves in eating area which had huge spread of snacks and drinks. It also had special counter for Indian snacks with hara bhara kebab, samosas and other delicacies accompanied with all the finger licking chutneys to go with them. To drink, most people had wine or beer, I opted for a lemonade and then some delicious ice-cream.

Here, in this hall I met with few people from other countries, one of them was a journalist from Israel.
Much as I would have liked to exchange notes, since I very recently visited Israel, the time was not in our favour.

Then it was time to enter the convention hall. While others were still relishing the snacks, we were lucky to find seats in front rows. By the time we settled in our seats, the hall was jam-packed. We were also provided with audio devices to hear the translated version of speeches to be delivered by Thai leaders.

Without wasting any time, the event started with an amazing video with a catchy music on Thailand. It was my sixth visit to Thailand but the video made me feel that I haven’t seen enough of it. Such mesmerizing beauty and warmth.

In their short speeches, the Governor of Thailand tourism and the Commander in Chief of Royal Thai Navy assured that Thailand is safe for tourists and I fully agreed with them. We had roamed around the city on our own, some of us experienced the night life and at no time we felt intimidated or insecure. I think this assurance from them is more than enough to convey the mood and spirit. 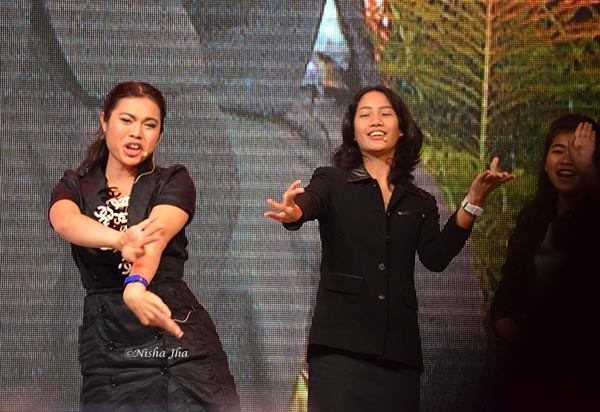 After the speeches, there was a peppy yet short dance performance, started from where the audience was sitting and concluded on the stage. 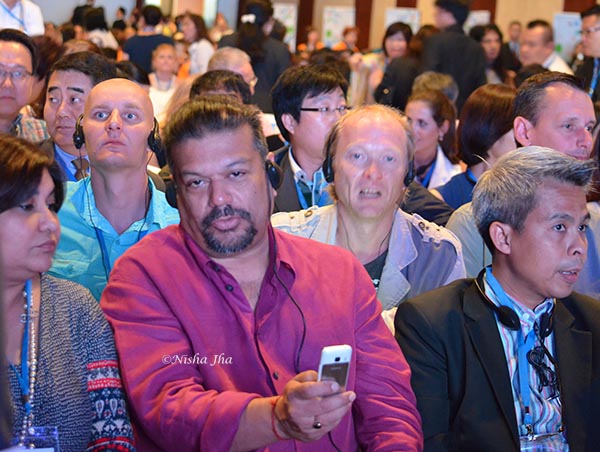 We also noticed the noted Indian journalist Vir Sanghvi as one of the delegates sitting ahead of us. All in all, it took only half an hour for the entire event. Short & sweet. 🙂

As I mentioned above, there is no reason why one should not visit this beautiful country. The political demonstrations, if they happen, happen in a remote corner outside the boundaries of a common man. The life on the streets of Bangkok is as safe and normal as it could be in any other country or city. I have few friends who have planned to go there. I don’t think anytime they thought of not going there. Neither did I.

Soon it was time to leave, Thailand Happiness street festival was awaiting us with all its fanfare. 🙂

ASEAN tourism to pickup for Indians