Warning: This is a colorful post. 🙂
Before I start writing about my recent trip of Philippines and Malaysia, I thought it better to recollect how was the year 2010 for me in terms of travel.
I think I will skip some of domestic travels since a few of them happened in a jiffy and I do not remember the details now. Also, I am not counting the local exploration of lesser known places of my town such as watching Flamingos at Sewri fort. 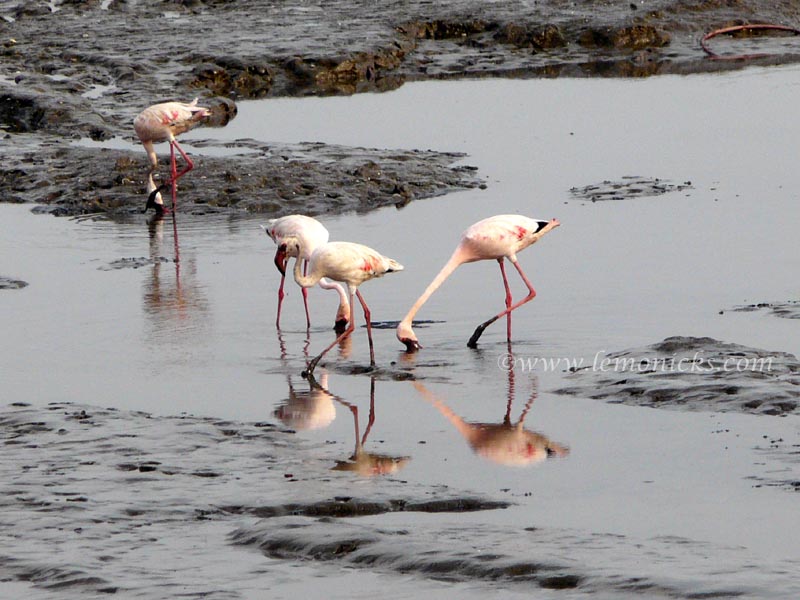 The year started with a trip to

My train reached Thanjavur in morning around 6:30. After getting down I followed other passengers from platform to get out of the station. At the station I stopped; some shops had started opening. I wanted to have a hot cup of coffee before I start hotel hunting.

I looked around, no such shop was open. Then I approached a book stall and asked for a good map of the town so that I can navigate easily through its roads and landmarks. That’s the first thing I do when I reach a new place. Strange enough, the shop had all newspapers, film magazines, some novels but no map of the town !
I came out of the station. The morning chill and the fresh air was very welcoming. The chores of daily life had started to begin. I had checked in the internet and had a fair idea as which direction to take for hotel hunting. I started walking slowly enjoying the surroundings. Lone woman and you become a subject of awe. Some auto-rickshaw walas wanted to oblige me with their