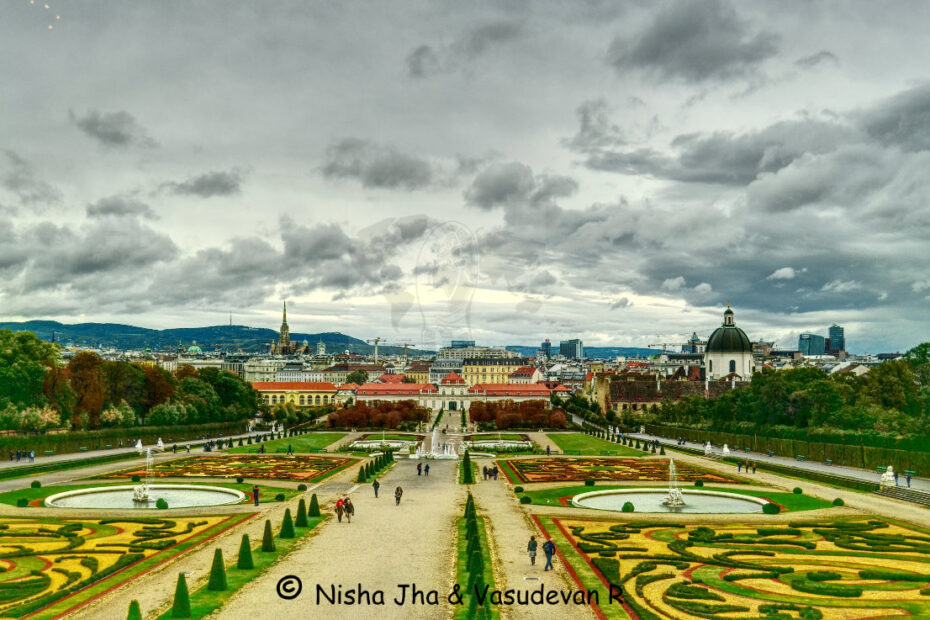 Vienna for Newbies! Vienna, the largest city on the River Danube, has been variously called, and quite aptly too, as… 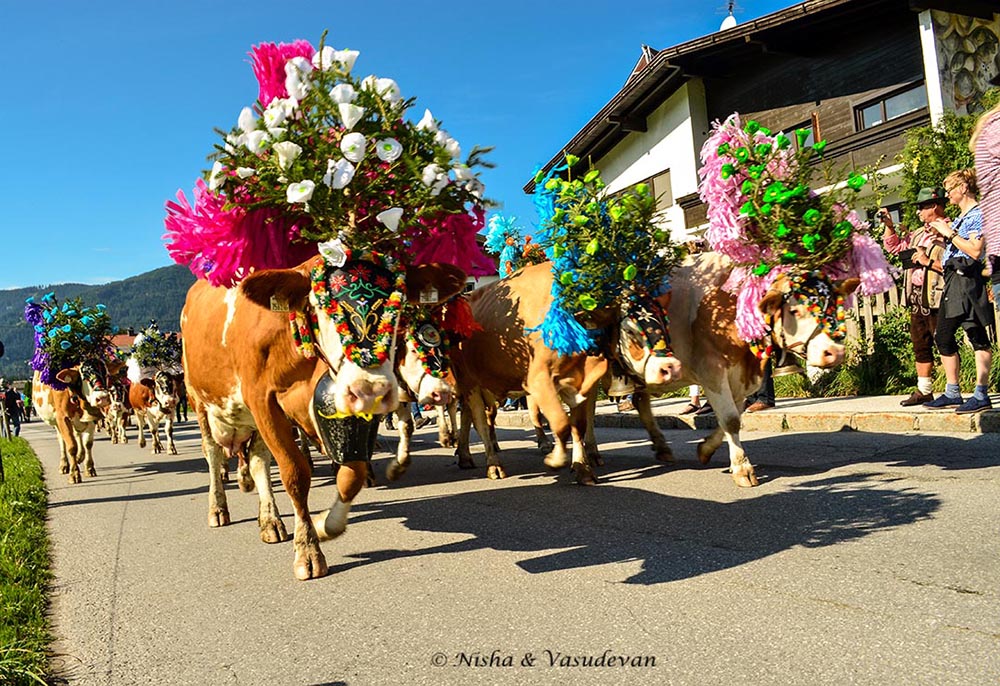 Almabtrieb, when the cows come home! It was the beginning of Autumn and the leaves were already changing colors. Upper… 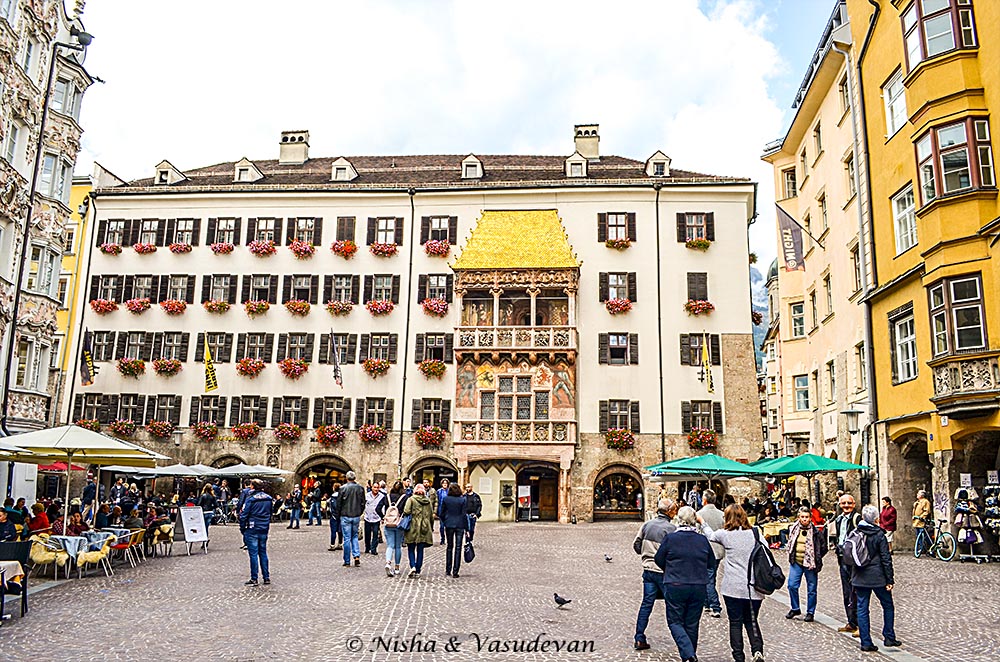 It was the cusp of Autumn. A couple of leaves of some trees here and there had starting changing colour. …

The Year That Was 2017:
I can’t believe another year is about to end in a day and it’s time again to stop and look back. To take stock of our journeys, not only in terms of travel but the journeys which opened a new horizon, a new meaning for both of us and helped us to see the world with diverse perceptions. 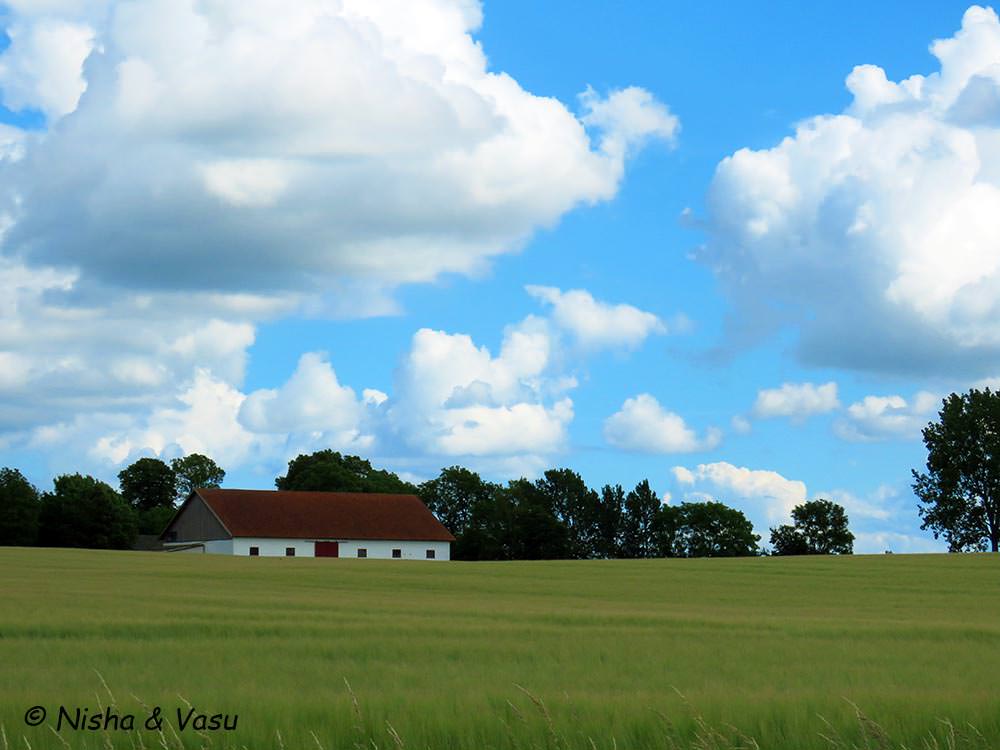 This year we decided to

The Sound of Music Tour, Salzburg

Panorama of Salzburg city from the top of Mönchsberg. On the right is the Salzburg fortress and on the hill on the left is the Capuchin Monastery

Only the night before we watched the epic movie The Sound of Music one more time. There were two reasons. One was to get into the mood of the movie & remember the lyrics and the second was to get an answer to my age-old question “where was The Sound of Music filmed?” and make note of various movie locations and try to track them in real life during our Sound of Music Tour.

It was several decades back when it was first released in India and it left a lasting impression, not the story but the music. (The other musical that impressed me was My Fair Lady, around the same time). Soon after, an LP record was duly acquired and played endlessly till it became scratchy.

At that age (I was just a small kid), Nazis and WW2 did not mean a thing. It was only later while reading history I could connect the dots. That was the time I promised myself that someday in my life I would go to those very places where the movie was shot.

How do you feel being at the border of two countries?

Not just flying into a country but being able to see the other side, the other country and its land from this side?
Most times travel to foreign involves flying into that country. But after so many years of travelling I find it quite boring. Of course, it is still the most preferred way as it saves time and may be other hassles that I’ve talked about earlier.
For me it is always intriguing when I cross borders overland where I can stand on a no-man’s land and where the territories are marked by welcoming gates if not any other.

Following are a few of the borders crossed (or almost crossed) overland, by road or by train. Some of the European borders mentioned are before the formation of Schengen.

India – Nepal: We had consciously decided