I am empaneled as a Tripper on Fox Traveller.

How fair are promotional contests?

In the last few months I have seen several travel related promotional contests happening; for many international destinations by different tourism boards and airlines.
The result for one of them was announced on January 10th, 2014. They were to announce two lucky winners and they did so. I did not participate so came to know of it only yesterday night. Thanks to my fellow readers who participated. 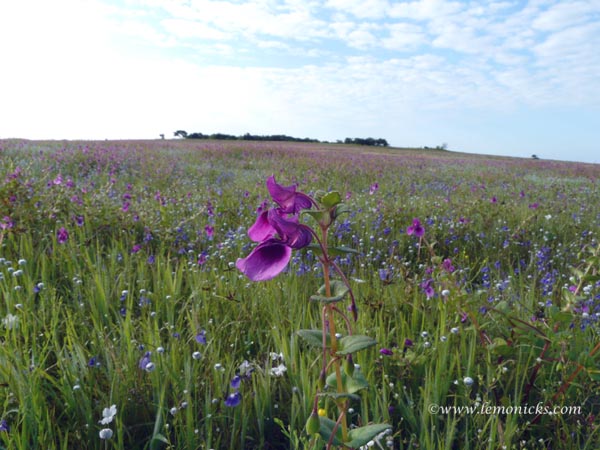 Who would not want to be a winner?

I am told, there were more than 48,000 people who participated and played the game as per the rules. Call it lack of transparency … If you read T&C on their Facebook page where the contest was being held, it is NOT clear how the winners will be chosen.
But if you go through the queries in comments section and the organizers’ response to these comments, the participants were given the impression by the organizers that more they play & comment, the more they have chances for a win. So some played more than 250 times giving all correct answers to increase their chances.

After the results are announced, there is a furore amongst the participants..
Reason?
Two

It was a pleasant surprise when one of my friends informed me that I have been featured in today’s (Oct 24, 2013) DNA Newspaper’s Escape supplement, Mumbai edition.

The article is titled ‘Blog It’ and talks about travel bloggers who share their experiences of exploring India and the world. There are five other travel bloggers featured in the article along with me. All of us try to reminisce about our journeys and share our passion for travel and blogging and ponder over ‘why we travel?’.

When my plane was about to collide!

Talking of sleep or lack of it, reminds me of a small anecdote which I want to share with you all.

I was flying to Thailand. The flight was in the evening and as usual I had my window seat. 🙂

Immediately after our airplane settled above the clouds, I could see the Sun setting. To my disappointment my window pane was very dirty from outside so I was unable to take any photo. But I did not want to let go of having a window seat. I turned back and clicked a few shots through the window behind.

Man! That was some work and then I dozed off ! I woke up after a

Read More »When my plane was about to collide!

What do you prefer? A train journey or air travel?
This is a question I get asked many times.

Well, both have their own advantages & disadvantages.
I love train journeys; they have their own charm. To look out to the beautiful landscapes, the fields, the people working or doing their daily chores and the sound of “chai” at every station. …. A real bliss.

There is a saying Hindi, “hawa mein mat udo, Zameen par aa jao”.
It gives me exact emotions when I travel by train. I feel grounded. I can relate to myself with other human beings. 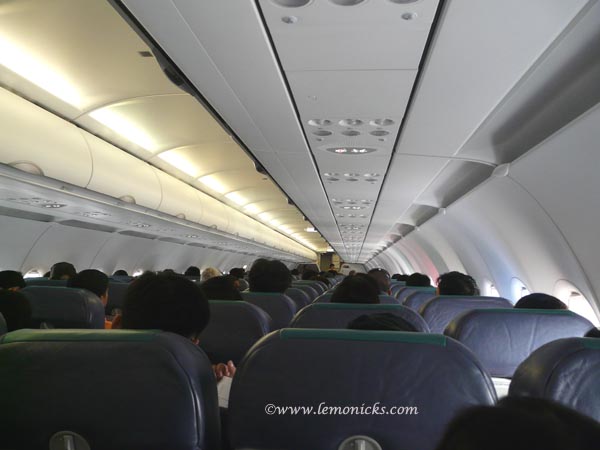 There is an old adage that

Another year has passed and it’s time to look back and take stock, time to update the set of to-dos, time to see how was the year 2012 for me in terms of travel and otherwise.

As I always say, I count my memories, not the places and I am happy that my travel memories are far more & better than the destinations. Some road trips, some train journeys and a few flights took me places almost every month. I made some new friends, consolidated my bond with old ones.
I also moved to a new place.

This was also the year when

Remember Alive is awesome, a campaign for Cinthol?

Well, I had participated in it in October/November and you must’ve read my posts related to it with my own experiences and photos. The campaign was for travel bloggers.

The results are out now and I won a small prize. A little Christmas gift for me. 🙂 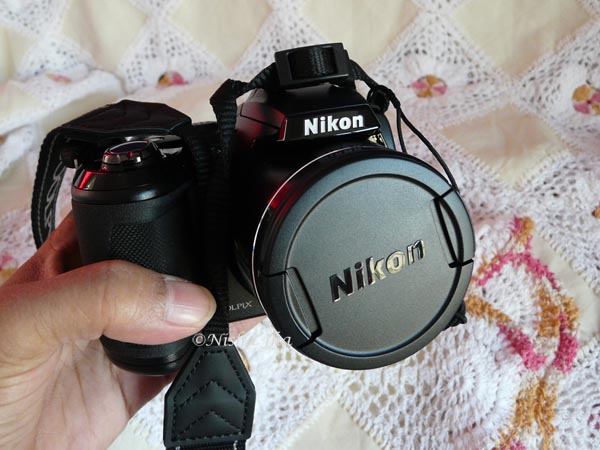 I am going to narrate a story, funny in parts and of course very important lessons to be learnt too.

Once when I was in Switzerland, a friend of mine arrived from India and we had planned to meet. From the airport the first thing he told me was that he could not walk! He said it was extremely painful and somehow he had made it to the arrival hall and had plumped himself on a sofa there. I asked him if he had banged his foot somewhere, did he slip, did he sprain his ankle and so on.
His response was in the negative every time.
He wanted me to go there and help him out. I grabbed some pain relievers and sprays from my first aid kit and went to the Airport.

When I saw him, he was