The unexpected side of travel

This month’s story has come from Supriya Manot who takes us to Europe where she lost her passport. Read what happens next.
Over to Supriya Manot.
= = = = = 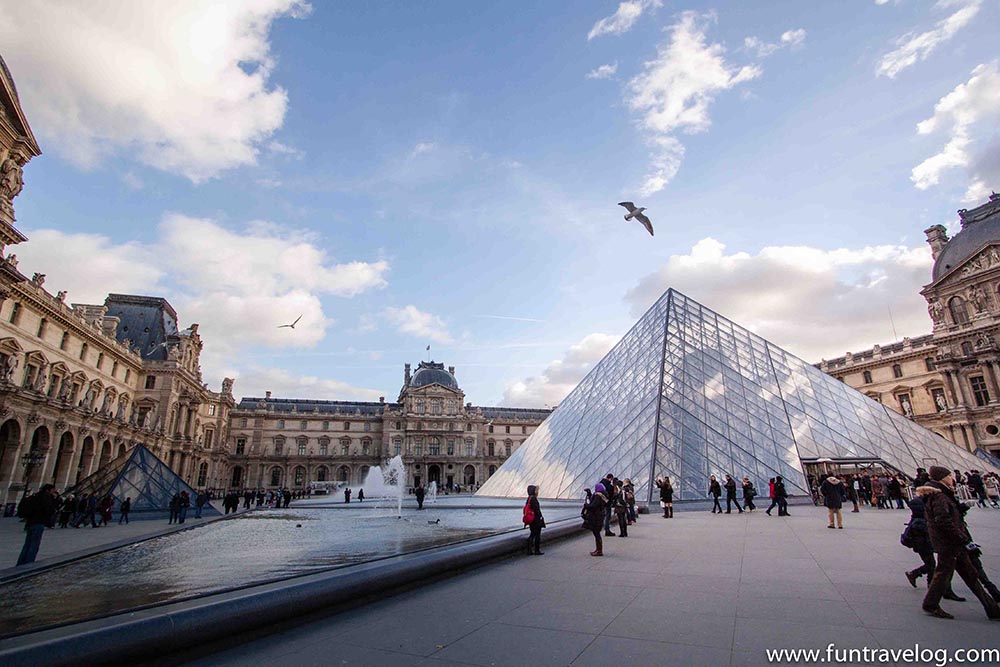 Be very careful with your purse in Italy and France, my grandma warned me. Of course, I would, I said. It wasn’t the first time I was traveling abroad, and I had planned this for months.

Our two jam-packed days in Tuscany and Florence flew by and we were making the all-important journey to Cannes to attend a travel fair that I was participating in. Our transit involved a change of trains on the border of France and Italy and things went smoothly.

Not for a moment did I sense anything amiss until it was time to check-in to our hotel in Cannes. The receptionist asked for our passports and I confidently dug into my purse to fish them out. In my enthusiasm, I had over packed. Apart from a huge suitcase, my big hand purse included an SLR, an iPad, and my smartphone among other things.

Initially, I was positive I hadn’t lost our passports and couldn’t recall any suspicious incident. We checked all our bags and suitcases. That’s when I recalled the wretched moment. In my eagerness to organize the purse en-route, I had taken a few items out. The passports were in a black pouch and I had rested them against the window in the moving train, from where it is likely that they slipped and fell under the seat. 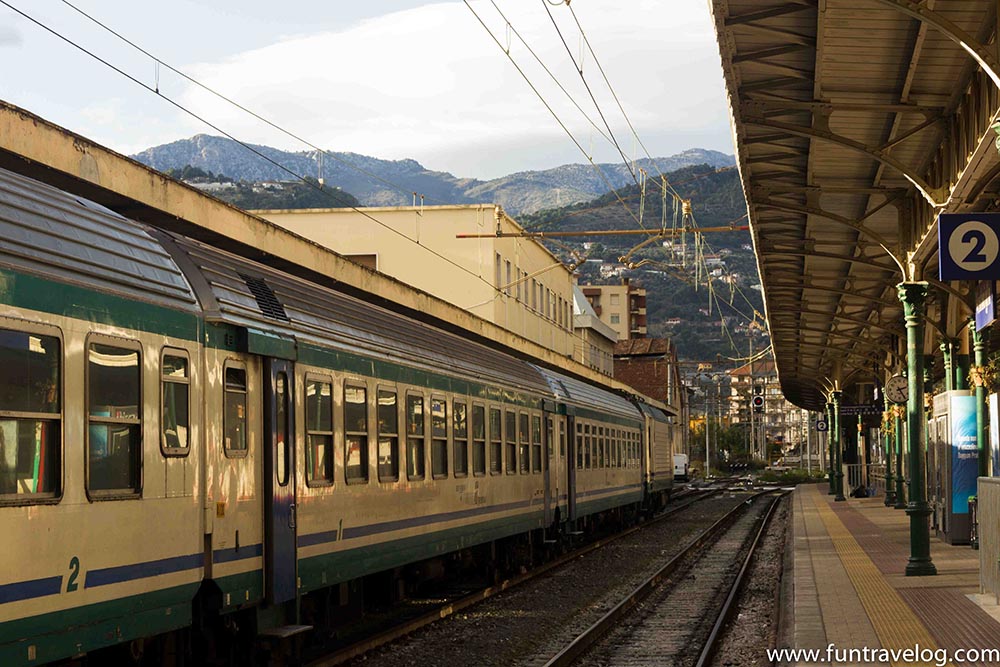 Panic swept over us. We immediately took the concierge’s help in contacting the train stations and then informed a couple of people back home. But neither the French nor Italian train administration was of much help. Our friend, who I was working with during those days, put me in touch with a few people who were also attending the fair. That’s how we met Anthony. A French by birth, he lived in Italy and was also representing his employer at the fair.

The next few hours were a blur. Since neither Bharat nor I were fluent French speakers, Anthony took it upon himself to make calls, speak with locals and even follow up with stationmasters. He took us to the police station and helped us get a FIR filed in the evening. He continued to provide moral support and checked on me whenever he found time at the fair. Our passports weren’t found and we had to cancel the rest of our trip and instead head to the Indian embassy in Paris. Luck favored us and our papers were processed in two days. We chose to return to India with emergency certificates instead of getting temporary passports made.

As travelers, we take every necessary step to prepare ourselves for a journey. Insurance, visas, documents, medicines, warm clothes…the list is endless. But what we don’t mentally prepare for are unforeseen situations like this one. For someone who has lived in multiple cities, never misplaced belongings or been careless – this was hard to deal with. I cried and blamed myself for a while after the ordeal. Even today, the incident seems very recent. I learned my lessons the hard way, but it could have been a lot worse.

Looking back, here are a few notes from our experience that can help others cope with such a situation:

• Mistakes and slip ups happen to everyone. Instead of letting the shock envelope you, take action.
• Communicate, reach out and explain the situation to anyone who can be of help.
• Accept the situation and try to think of next possible logical steps – this is where others can be of great help.
• Keep panic to a minimum– it can cause more trouble than needed.
• Next steps to take can vary between countries. Here’s a list of steps we undertook in France after this incident.
• Continue to be polite and levelheaded. It can help you in sticky situations, especially while talking with visa officers, cops and officials.

Like some stories, mine has a silver lining. Back in India, our new passports were processed with a clean chit. We stayed in touch with Anthony, and caught up with him on his visit to Boston. Last year, we also made the long overdue trip to Portugal, this time with our passports well in place.

= = = = =
Supriya Manot is one half of Funtravelog. When she’s not occupied with her day job in digital marketing, she’s cooking up plans for multiple getaways in her head and plotting ways to turn them into a reality with her husband Bharat.

You may want to read some of the earlier posts on the same theme.
Kindness on the Road
Surviving America
Good deed not dead!
Lost and found

Tags:kindness on the road
previousThe Crowning Jewel of Jaipur
nextTop 15 Things You Must Do in Mauritius

46 thoughts on “The unexpected side of travel”