Delhi was declared the national capital on December 12, 1911, by King George V when he visited the country to commemorate his coronation as the British emperor of India.
And this is my salute to the capital of India. 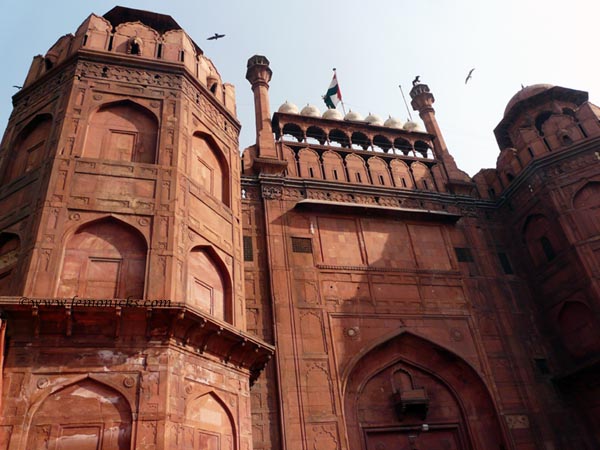 And so we bade farewell to our Lord Ganesha.
The Elephant God was worshipped for ten days amidst fanfare and now it was time to say goodbye.

Reverberating “Ganapati Bappa Morya ! Pudchya Varshi Laukar Yaa!”, requesting Him to come fast next year, people carried Him to the respective immersion place, whether it was a small pond or a lake or the Arabian sea !

They carried Him on their heads, in their laps or in large trucks, the spirit of this festival remained high. It didn’t make any difference whether they were just two or a large group; whether they were Hindu, Muslim or Sikhs. Everybody rejoiced.

I have tried to catch the mood in my camera. There are many, many photos which I’ll upload soon in my photo gallery.

Till then here are some glimpses. 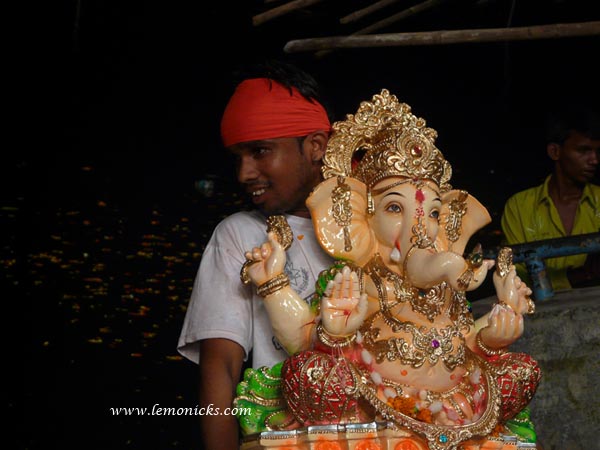 Isn’t mine better than yours ?

Here is Matheran in pictures. Let me know what you liked most. 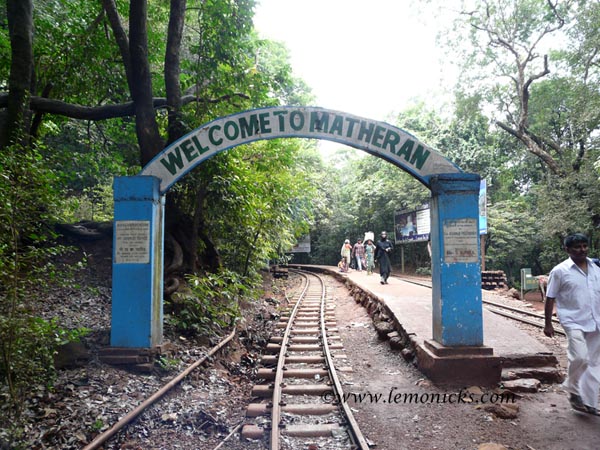 Night photography requires special equipment and a steady hand. I had neither.

Right. On my casual trip to Lavasa, I was carrying a not so fancy camera and was so excited with meeting other people that I was almost running like a small pup whose owners have come back home. You get the picture. 🙂
Still I could not resist myself from clicking a few shots when I saw those colorful reflections of light on Lavasa lake. 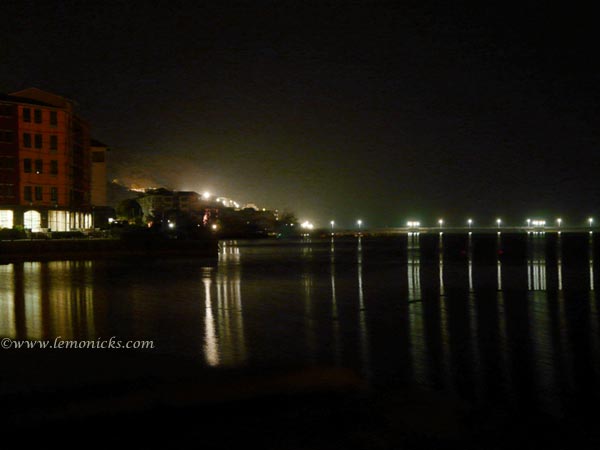 Here are some more pictures from the Lavasa Wome’s Drive which I attended on 27th February, 2011. I am sure some of my readers would be happy to see more photos. 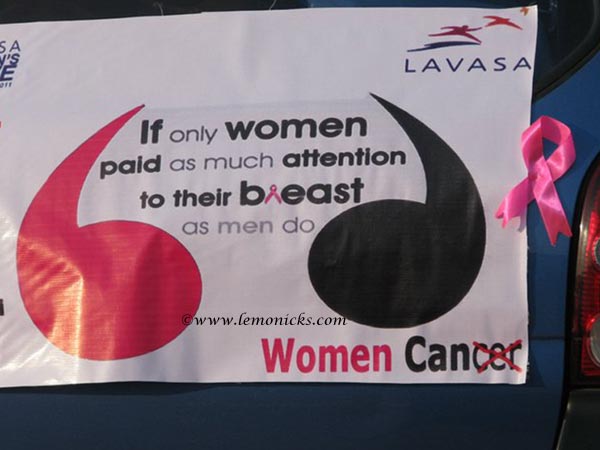 What an apt message !

For regular personal updates, subscribe to this website by e-mail or on your reader. For those small stories and tit-bits that don’t always make it to this place check out my Twitter or Facebook accounts.
——

Some pictures from my camera.
Note:- You can see my Flora & Fauna collection for more photos in higher resolution. And if you like them, please ‘LIKE’ them. 😛 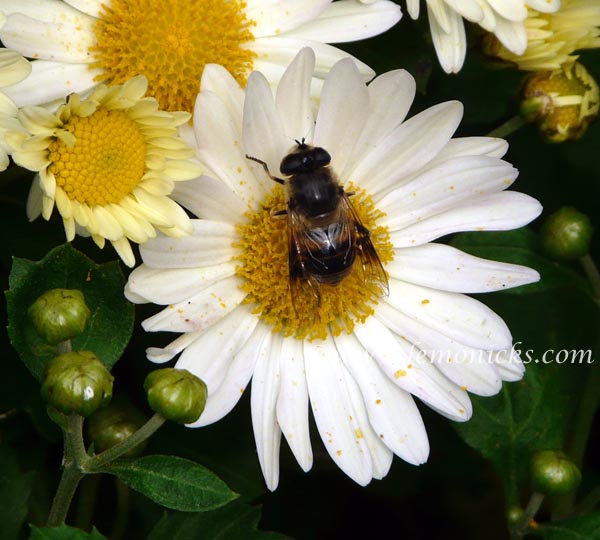 Read here how to reach Lonar lake, where to stay & best time to visit.
Read here for hiking tips to Lonar lake. 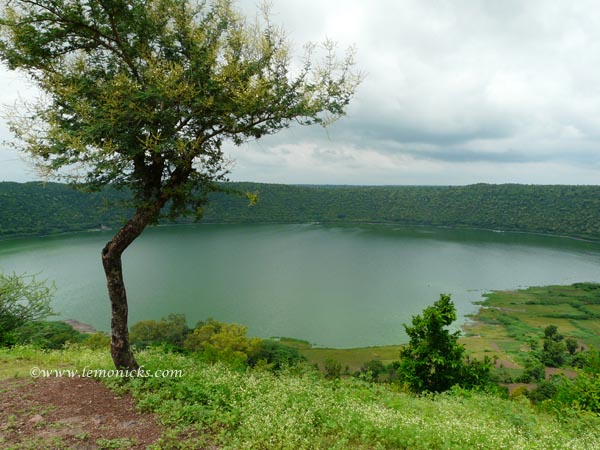 Pure bliss. Nothing can be more beautiful than this.