picture of the moment

Hola from Spain !!
We landed in Segovia last evening. It is a beautiful quaint town. We are staying in a Parador on the top of a hill which overlooks the whole town which also has a very beautiful castle. Probably we’ll visit this castle tomorrow.

An illuminated church in Segovia town.

Since it was a sunny day, we did not want to waste any time and headed straight to the town and walked around. We had dinner near this illuminated church.

The undisputed king of the road, Jeepney is the most popular means of public transport in the Philippines. They were originally made from US military jeeps left after World War II and hence the name.

I like the name. I find it very cute, very Indian. 😀 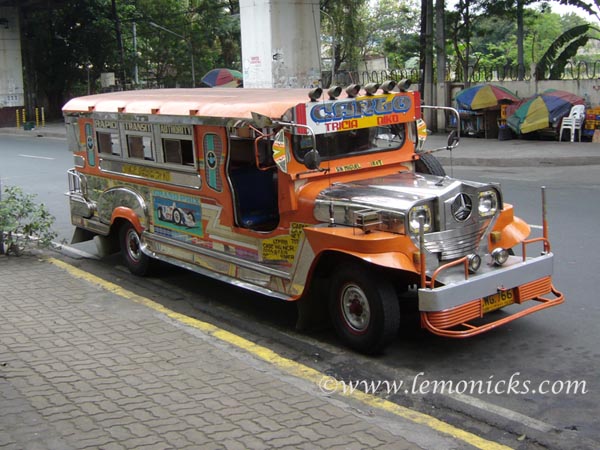 A Jeepney waiting for passengers.

First woman to visit from India !

Nearly 4 years back, I had landed at a small place in Thailand at the fall of the dusk. Room hunting was my first priority before it got too dark and after walking a bit fortunately I saw a guesthouse on the main road itself. Only two rooms were vacant on the 1st floor. After checking both the rooms, I chose the cheaper one. The other one had a TV and a small balcony. I did not want any of those.
At times I am so careless that now, while writing his post, I realize that I had checked the rooms only for cleanliness and nothing else! Not even for a bolt !

Probably I was inebriated? After a 28 hour long train-bus journey from Malaysia, hurdles of overland border crossing, alighting in Thailand and deciding a direction for onward journey had made me like that?

Anyway, the small guest house was run by an American who never had any qualms in

Enough of South-East Asia. For this week’s moment, let us go to Europe. 🙂

The Atomium has to be one of the most unusual structures in the world. Situated on the northern outskirts of Brussels, it symbolizes a crystallized molecule of iron by the scale of its atoms, magnified 150 thousand million times !! 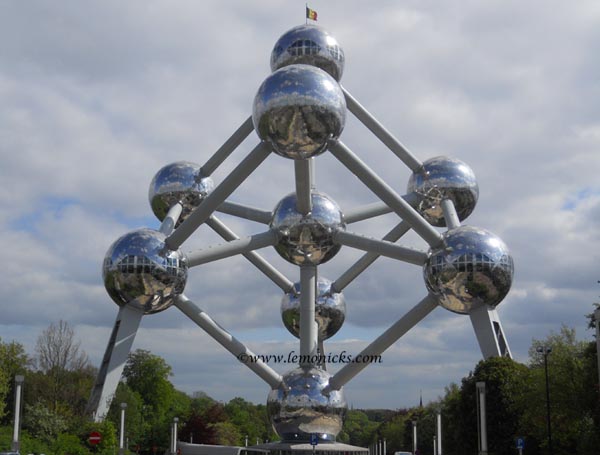 The construction was designed for the International Exhibition of Brussels held in 1958. It was not intended to survive the Exhibition. However, its popularity made

Picture of the moment is a weekly series exhibiting pictures, through which I show you a bit of my world.

Two years back I saw it for the first time in Seremban, Malaysia and immediately fell in love with it. I marveled at the bold red color that had overshadowed the typical greens. The rustling sound of its leaves had caught my attention and I so wanted to possess one.
I stopped and yes, you guessed it right. I clicked pictures. 😀

Well, I couldn’t imagine a bamboo tree like that! It was much later (on my recent visit) that I was corrected, they are NOT bamboo trees but palm ! 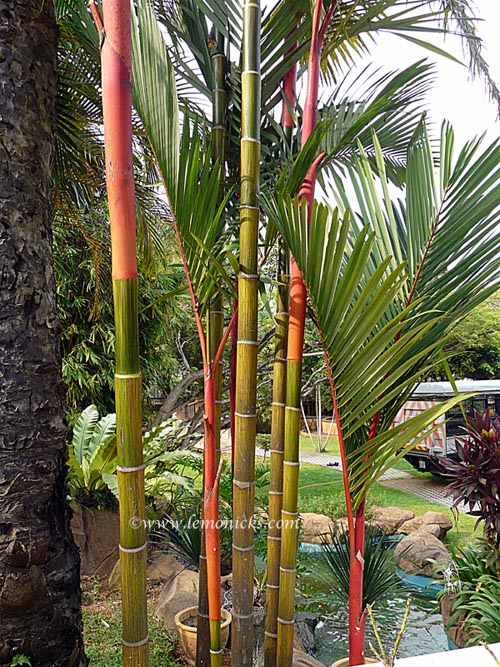 A bunch of red Malaysian lipsticks. 😛

‘Angkor What?’ started it all.
‘Angkor What’ is apparently the oldest pub in Siem Reap and probably the reason for the name ‘Pub Street’.

Angkor What, the oldest pub in Siem Reap, Cambodia.

The signature covered walls in luminescent paint and black

Talking of murals, here is another one at Lille railway station. At Lille, what attracted me most was this fascinating 3D paintings on the wall of the railway station. Lille is a noticeable town in northern France, situated almost at the border with Belgium. 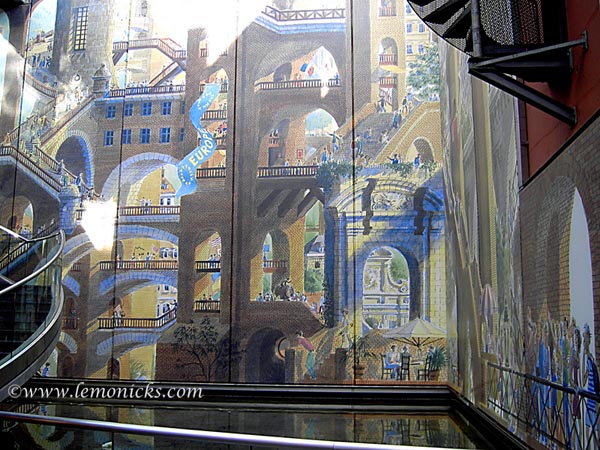 Doesn’t it have a 3D effect?

The internal walls of Udaipur Palace are adorned with beautiful murals. The colors are vibrant and each painting is very detailed. The paintings on different walls narrate different stories. 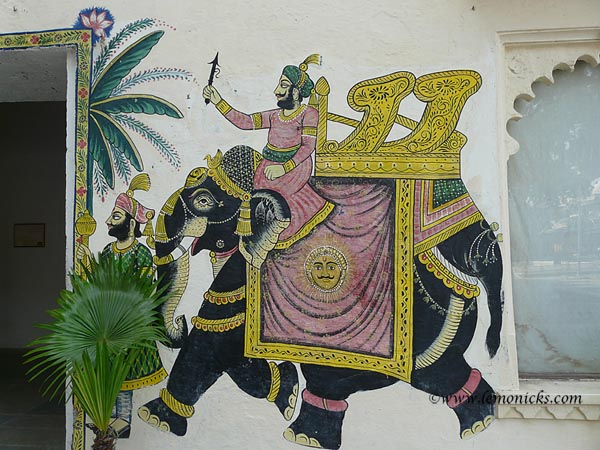