“Israel Tourism, was delighted to collaborate with Nisha Jha and Vasudevan R (www.lemonicks.com) on a project in the year 2014.
They take deep interest in their travel, keen to know the details and seem to research even before they land up at a destination. Lemonicks has published several informative and quality articles, in a style that is unique to them. Nisha and Vasu have also published a very popular article on Jerusalem in Mail Today that has been loved by many.

Nisha, I guess, deserves the position as one of the top bloggers from India. We, at Israel Tourism, wish them luck and would really love to work with them again.” 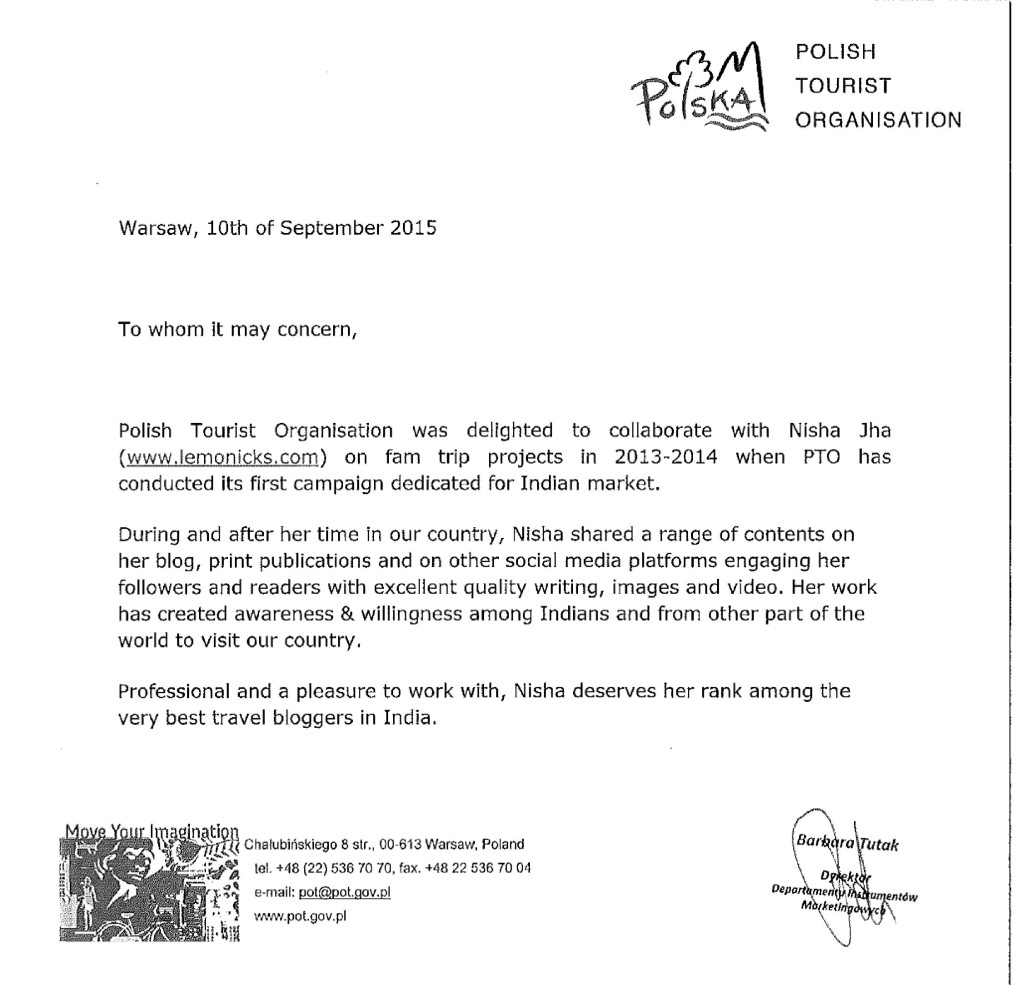 “Thank you for the articles that you have written about Taiwan.
I have gone through the articles and I must say it is truly incredible, you have managed to give intricate details about the culture, places and MRT service in Taipei. Your articles will definitely create awareness and boost Indian tourism traffic to Taiwan.​” 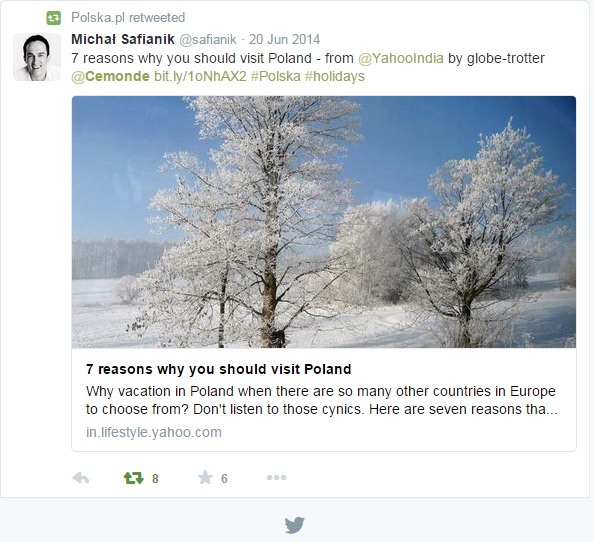 Like most travel bloggers, Nisha is passionate about travel. But unlike most travel bloggers she takes a deep interest in the places she travels to, staying and interacting with the locals over long periods of time, some of it under difficult conditions, trying to get a feel for their sentiment rather than their culture… and bringing out that difference in her blog (Le Monde – A Poetic Travail). We had collaborated on a project for Lavasa Women’s Drive in 2011 where we first met. Since then she has contributed to all our collaborations. Needless to say, I enjoy her writing and her perspective to life as a traveler.

“Macao Government Tourism Office was happy to have Nisha and Vasu in Macao in 2015. The couple explored Macao with keen interest and had published several informative articles in their website www.lemonicks.com. We wish them success in their travels and continue to inspire people with their blog.” 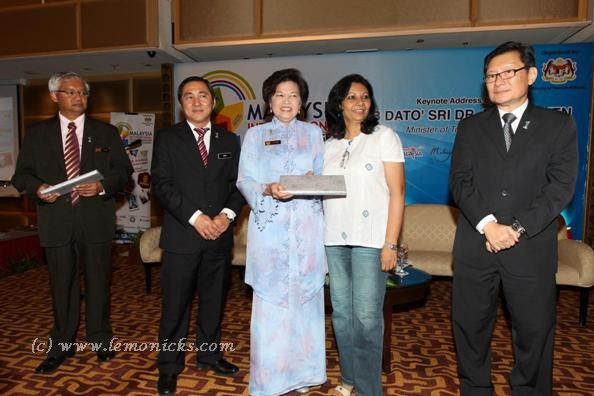 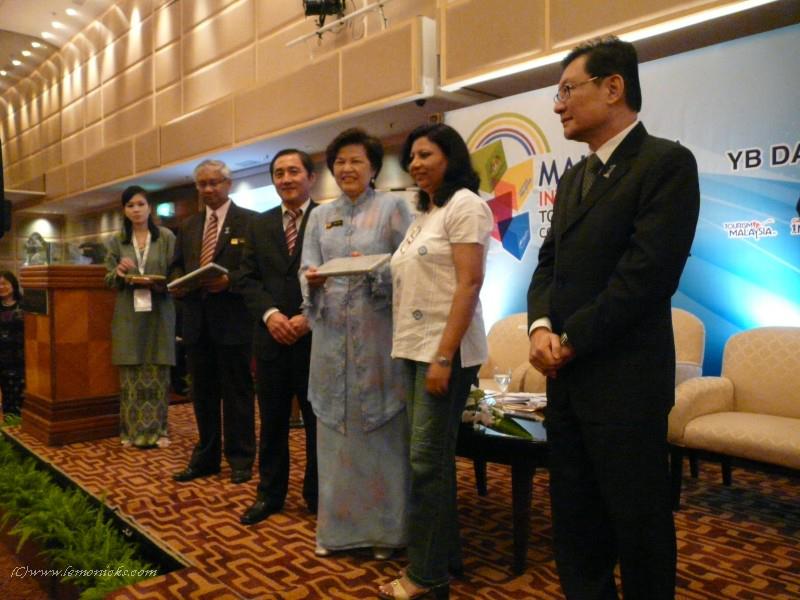 Receiving a memento from Minister of Tourism, Malaysia in Kuala Lumpur. 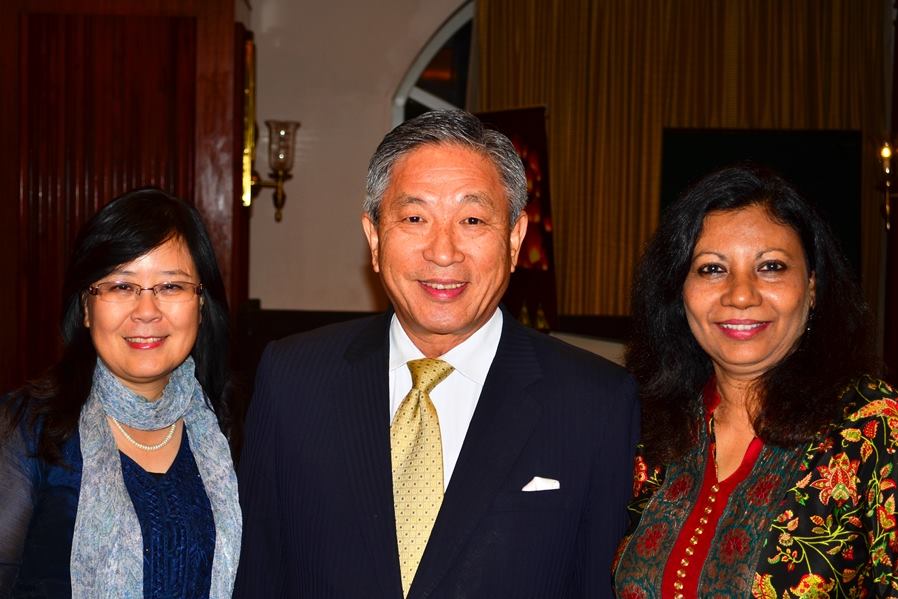 Nisha with His Excellency, the Ambassador of Taiwan and his wife.

—
Recently named as one of the top 5 socially active travel blogs, Lemonicks is an established platform for digital marketing in India.

Nisha is among the top 1% of reviewers on TripAdvisor.

She has judged several travel related contests solely or along with other judges. For example, “Traveller of the year” for a famous travel portal, Best travel story on “Holidify”.

Nisha is among top 12 Solo woman travelers in the world!

Interviewed and Featured on

Yahoo Travel chose to feature Nisha as Fab & Fearless Traveler in its exclusive video. Thus, she became the only Travel Blogger from India to have this honor.

Nisha is the only Indian to be interviewed on a live Travel Talk Radio show of USA.

Nisha has been interviewed and featured by Times World Magazine by Bennett & Coleman about ‘Independent Women Travelers’ in a full page interview. Please refer to page 3 of 4 of the article Solo & Steady.

She was interviewed along with Prem Panicker, Jeff Bullas, Ashwath Ganesan (Ogilvy One) in Asian Age.

Nisha has been featured as “an intrepid woman traveller with daunting tales” in the New Woman Magazine (page 167-168).

She also appeared on a TV channel in Spain.

Featured in DNA Newspaper’s Escape supplement. Scroll to the right.

On backpacking women in Sify.

—
Meet the Nomads on Flipnomad